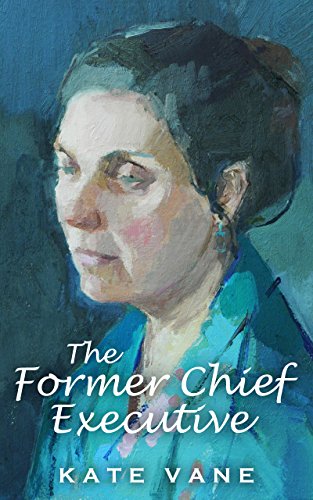 Recently widowed, Deborah signs up for a garden share scheme so that someone will take care of her late husband’s garden. The person assigned to share her garden is Luca, a stunningly handsome young man with a criminal past. Although seeming to have nothing in common, Deborah and Luca develop an understanding and are able to empathize with each other as their troubled pasts are slowly revealed.

The plot of this delicately rendered novel is deceptively simple. In fact, there’s a lot more going on in that, but much of it hinges on revelations that can’t be shared without spoiling the story. Each character, even the seemingly most shallow, has skeletons in their closet that gradually come out, rendering the situation between them increasingly fraught as the plot progresses. This is aided by the multiple points of view used, which not only give the reader insight into the internal processes of both Deborah and Luca, but also allow a buildup of dramatic irony, as one of them will learn something before the other does. “The Former Chief Executive” is not a thriller, but it shares certain themes and technical characteristics with the thriller genre, making it a surprisingly suspenseful read for literary fiction. The prose style is clean without being mannered or stilted, so that it reads like literary fiction while still being clear and easy to follow.

Although not a depressing novel, it does feature illness and death, not in a gruesome way, but as part of the quotidian troubles the characters have to deal with. Deborah was a chief executive in the NHS before a scandal forced her into early retirement; shortly after that, she lost her husband to cancer. So she has experienced the medical profession from both sides: both as one of the people whose job it is to treat health care as a business, and as someone who discovers that when illness is happening to you or a loved one, it isn’t business as usual at all, but a life-consuming event. Overall, a gentle and yet deceptively intense short read, filled with fully realized ordinary people undergoing the all-consuming dramas of ordinary life.

3 thoughts on ““The Former Chief Executive” by Kate Vane”