Hi All! The insistent barking coming in through my windows suggests that we are, in fact, in the dog days of summer. So if you’re caught up in one of the record-breaking heat waves washing over the planet right now and looking for some cool indoor reading, I’ve got a list of what I’ve read and enjoyed recently.

But first! I want to know what you’re reading! Who/what are some of your favorite classic fantasy authors and works? What new books have you enjoyed recently? Let me know!

As those of you who are familiar with my reading habits know, I have wide and eclectic reading tastes. This has always been the case, but years of grad school getting a degree in Russian literature only broadened my palate further. I’ve been thinking recently about how I complained a lot in school about all the difficult, confusing, and unfun works I had to read, but that I now really appreciate. I may never sit down and read a piece of zaum literature just for pleasure, but the fact that I have read it means that I can appreciate it–and lots of other literature, too.

One impetus for such thoughts has been reading Beyond Tula, a piece of “burlesque absurdism,” as its description calls it, that was published during the early Soviet period but has only been translated and published in English this year. 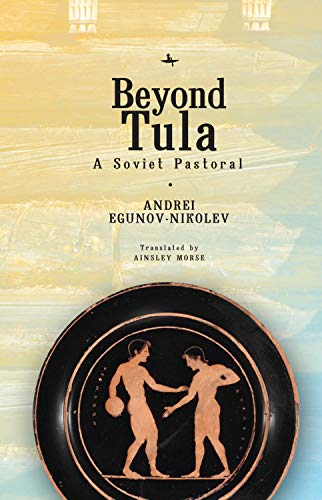 Beyond Tula is indeed an absurd/absurdist work, full of bizarre dream states and strange garblings of early Sovietese and classical Russian literature, all jammed together in a fairly plotless plot about a weekend visit between friends who may be involved in some kind of homoerotic relationship. It’s not an easy read, but it is a fascinating one, so if you want to stretch your horizons and check out some Russian literature beyond the 19th-century canon of Dostoevsky and Tolstoy (the book is set near Tolstoy’s estate Yasnaya Polyana, FYI), I recommend it.

Returning to fantasy, I have to start by tipping my hat to George R.R. Martin’s A Song of Ice and Fire. Reading A Game of Thrones when it first came out (I had a silver-cover hardback first edition for years, until it had to go away earlier this year in the Great Mold Purge) was one of the things that set me on the path of becoming a writer, and explicitly influenced my writing. I even include a couple of homage scenes to it in The Midnight Land, the first book in my own massive seven-book series.

Other favorite books from the past couple of decades include Robin Hobb’s Farseer series and Jacqueline Carey’s Kushiel series, which are very different from each other, but both of which create incredibly believable, livable fantasy worlds, peopled with engaging, if occasionally maddening, characters.

As for newer releases, I heartily recommend The Gardener’s Hand by Felicia Davin, an imaginative series that is somewhere on the border between epic and adventure fantasy, and features a racially diverse and overtly LGBTQ cast of characters. Although that in and of itself is not a reason to read something (there are lots of well-meaning but unbearably tedious books about LGBTQ characters out there right now), it’s a very welcome addition to an exciting and well-written fantasy series that deserves more attention than it appears to have gotten so far. 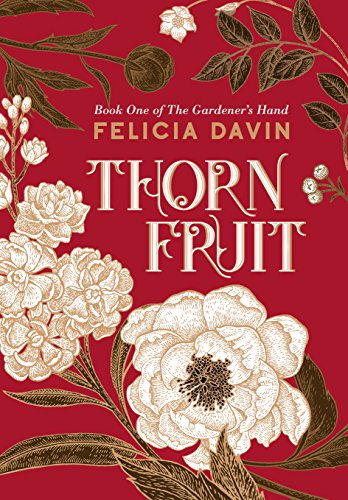 Thornfruit, the first book in The Gardener’s Hand series

A similar book that’s making a much bigger splash right now is The Priory of the Orange Tree, a complex epic–with emphasis on the “epic”–fantasy story involving dragons, prophecies, another kind of dragons, magical trees, and a lesbian love story. 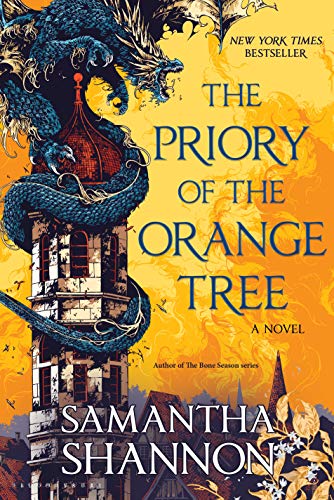 Like any epic fantasy worth its salt, The Priory of the Orange Tree is the kind of thing that will have you reading for days or weeks, but that’s okay. You’ll want to.

Have you read any of those books? What fantasy are you currently reading and enjoying now?

And now, without further ado, this week’s selection of giveaways

It’s the last week to check out the Fierce Feminist Fiction Giveaway! There are actually two parallel giveaways running, with slightly different selections of books. One is on Bookfunnel and the other is on StoryOrigin.

It’s also the last week to check out the Swords, Sorcery, and Dragons Giveaway on StoryOrigin.

And your last chance to browse the July Fantasy Fest as well.

And here’s a giveaway that’s just starting up! The Heroes and Heroines Giveaway features fantasy books with, you guessed it, a strong hero or heroine.