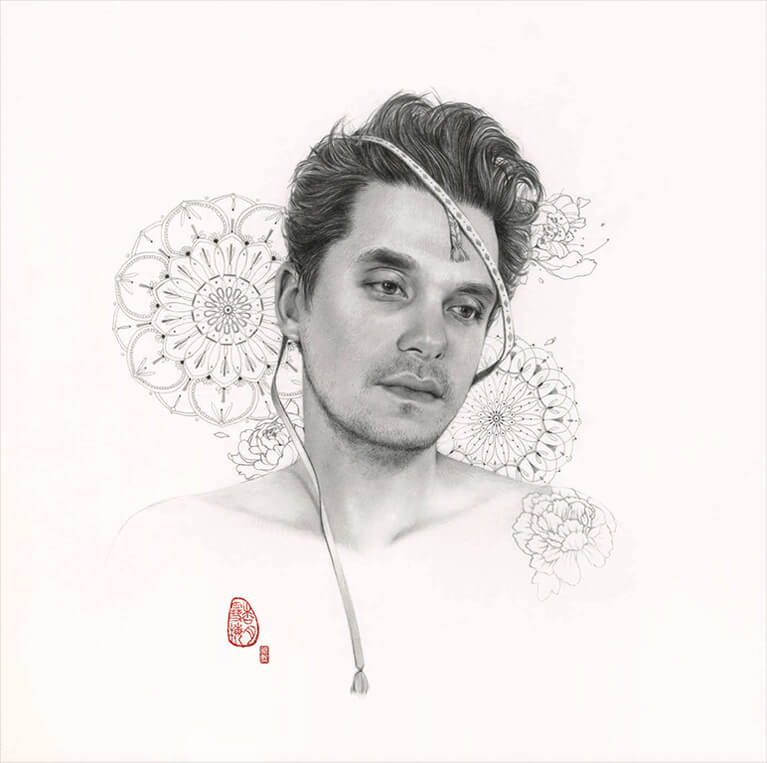 I’ve always had mixed feelings about John Mayer. “Your Body is a Wonderland” was, and continues to be, a guilty pleasure (I just relistened to it several times), and I thought “Waiting on the World to Change” was amazing, but overall his sound was a little too…I don’t know, jazzy and…I don’t know, overthought or something. He was one of those artists whose hits I would enjoy, but I could never work myself up to listening to a whole album.

But I’d heard good things about “The Search for Everything,” so I figured “What have I got to lose?” With subscription streaming services these days it’s easy to take a chance on an album you’re not sure about, instead of plunking down $15 and walking out of the store with a giant package like you used to in the early days of CDs.

Anyway. All that backstory is an explanation of why I’m posting this review a while after the album was released, and also the caveat that I’m not super well-versed in Mayer discography (although I have gone back and listened to several of his previous albums). It’s also kind of an explanation of why I think this album is so great, and why I’m revising my opinion of his music.

Both musically and thematically, “The Search for Everything” is, while its own thing, not an enormous departure from Mayer’s previous albums, although I think it holds together as a unified work more than his earlier releases. (Since I haven’t listened to them as much, though, I’m willing to stand corrected on that subject). It continues to have the delicate jazz/blues/pop fusion that marks Mayer’s sound, rendering it both energetic and poignantly emotional. High-energy, finger-snapping tunes such as “Helpless” and “Roll it On Home” alternate with slow ballads like “Changing,” although the yin of one holds the yang of the other, and vice versa, with “Changing” containing a blues-infused solo that adds a little injection of caffeine to an otherwise almost draggingly slow tune, and the faster songs containing moments of rest and reflection in their otherwise zippy melodies. This yin/yang dynamic adds a layer of tension and complexity to the album’s sound, elevating it above mere elevator music to something that manages to be infectiously catchy, for all its laid-back smoothness.

Thematically, this is an album about meditating on former relationships. There are a few exceptions–“Changing” is about personal growth, “In the Blood” is about family–but even these exceptions are the kind that prove the rule, as they include thoughts on the nature of relationships and the lyrical speaker’s ability or lack thereof to cultivate them. The lyrics are understatedly clever, full of telling details that ground them and elevate them above typical pop generalizations: “Never On the Day You Leave,” about–you guessed it–looking back on a breakup, talks about “How lonely it is to see / A little drugstore Christmas tree,” while in “Roll It on Home,” Mayer sings ruefully about what it’s like when “The last ten texts were with your ex/ And all of them were sent by you.” Lyrics like these, which build up universal feelings out of well-chosen specific details, are one of the things that set the really good songwriters apart from the okay songwriters. Both the lyrics and the music work together to create an album that is both emotionally revealing and structurally disciplined. There are no primal screams, no screeching instruments, in this album, just a collection of well-crafted songs that touch the heart not in spite of their apparent external control, but because of it.