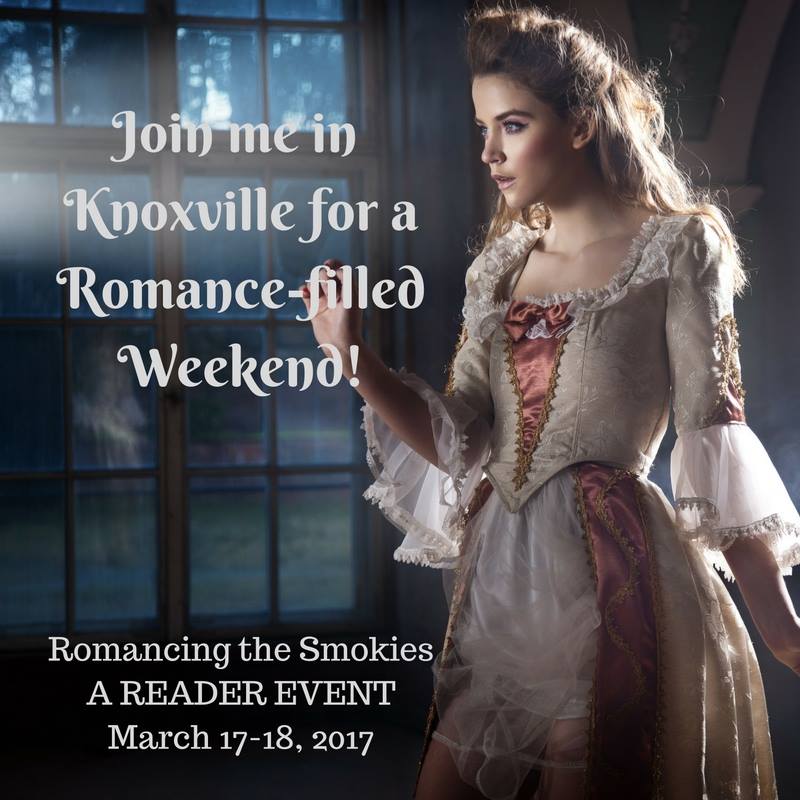 Hi All!  Today we’re doing something a little bit different.  I have a guest post from Carolynn Carey on Christmas in the Jane Austen era, as part of the Romancing the Smokies event (links for the author and the event are at the bottom of the page).  I am a HUGE Austenophile, so I jumped at the chance to host this post!  Read and enjoy.

Researching Christmas in the Jane Austen Era by Carolynn Carey

Writing historical romances set in the Regency era, as I do, is not without its challenges. Obvious differences between the early nineteenth century and the early twenty-first century—differences that can trip the unwary writer—include changes in language, transportation, clothing, and, of course, traditions. 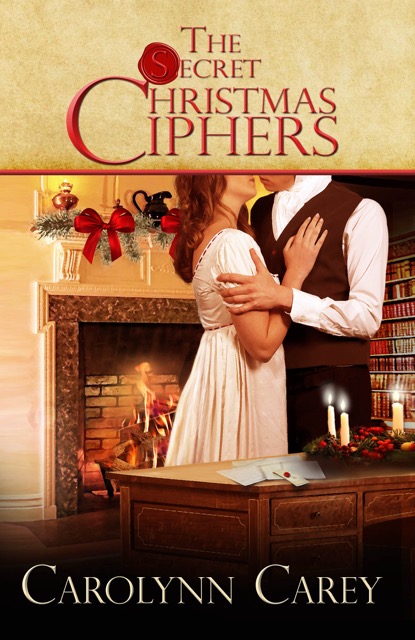 Since many of us enjoy setting our stories around Christmas, it’s especially tempting to want to include the Christmas traditions of today, many of which did not appear in England until the Victorian period or later.

So how did Jane Austen and her contemporaries celebrate Christmas? According to All Things Austen: An Encyclopedia of Austen’s World, Volume I, in Jane Austen’s time, Christmas was viewed as a “holiday in decline, a fairly old-fashioned holiday celebrated for the sake of children rather than adults” (p. 355). Still, some of the joys of the season remained. Family members were reunited when children returned from boarding schools or universities. Friends were invited to dances and to dinner parties, and people played indoor games and staged theatricals.

Then, as now, food was an important part of the holiday. Most of us have heard of plum pudding (made with raisins or currants), which was a tradition at Christmas in England. They also enjoyed mince pies and a kind of preserved pork called brawn.

Serving the plum pudding from an old print as shown in The Project Gutenberg eBook of Christmas: Its Origin and Associations by W.F. Dawson (1902).

Houses were decorated with holly and other greenery such as laurel and mistletoe. Christmas trees were not yet common in England (although they were in Germany and in America), but author Regina Scott reports in a blog post (http://www.reginascott.com/christmas.htm) that period diaries mentioned Christmas trees, so even though they were uncommon, they were not unknown during Jane Austen’s time.

Attending church on Christmas morning was another tradition in Jane Austen’s era. Communion would be offered, and both adults and children might then sing Christmas carols. At some point, charity (food or coins) would be distributed by those who could afford it.

All in all, research of the Regency era indicates that although some of the older traditions were fading away and some of the more modern traditions had not yet taken hold, there was enough variation from one section of the country to another that Regency authors are not hamstrung when setting their stories around Christmas and the various activities of the season.

Carolynn Carey is the author of three Regency novellas set during the Christmas season. One, The Secret Christmas Ciphers, won a HOLT Medallion Award of Merit. In addition, she writes full-length Regency novels and contemporary novels, including sweet, small-town romances (the Barbourville series).

Carolynn Carey will be attending Romancing the Smokies

Romancing the Smokies, a production by Sweet Romance Author Donna Wright, is a romance readers dream with a Emerald Isle event, author meet and greet, an elegant luncheon, book signing, Masquerade Ball including fun casino games, plus tons of swag and giveaways.

Here, readers get to meet their favorite authors and authors get to connect with readers. We have put together authors from every sub-genre of Romance and even some Mystery authors so you, the reader, can make a personal connection and really get to know the authors whose books you’ve loved.

See ticket options at Eventbright HERE. (the book signing from 2 to 4 on Saturday is free to the public)

Find out how to win the